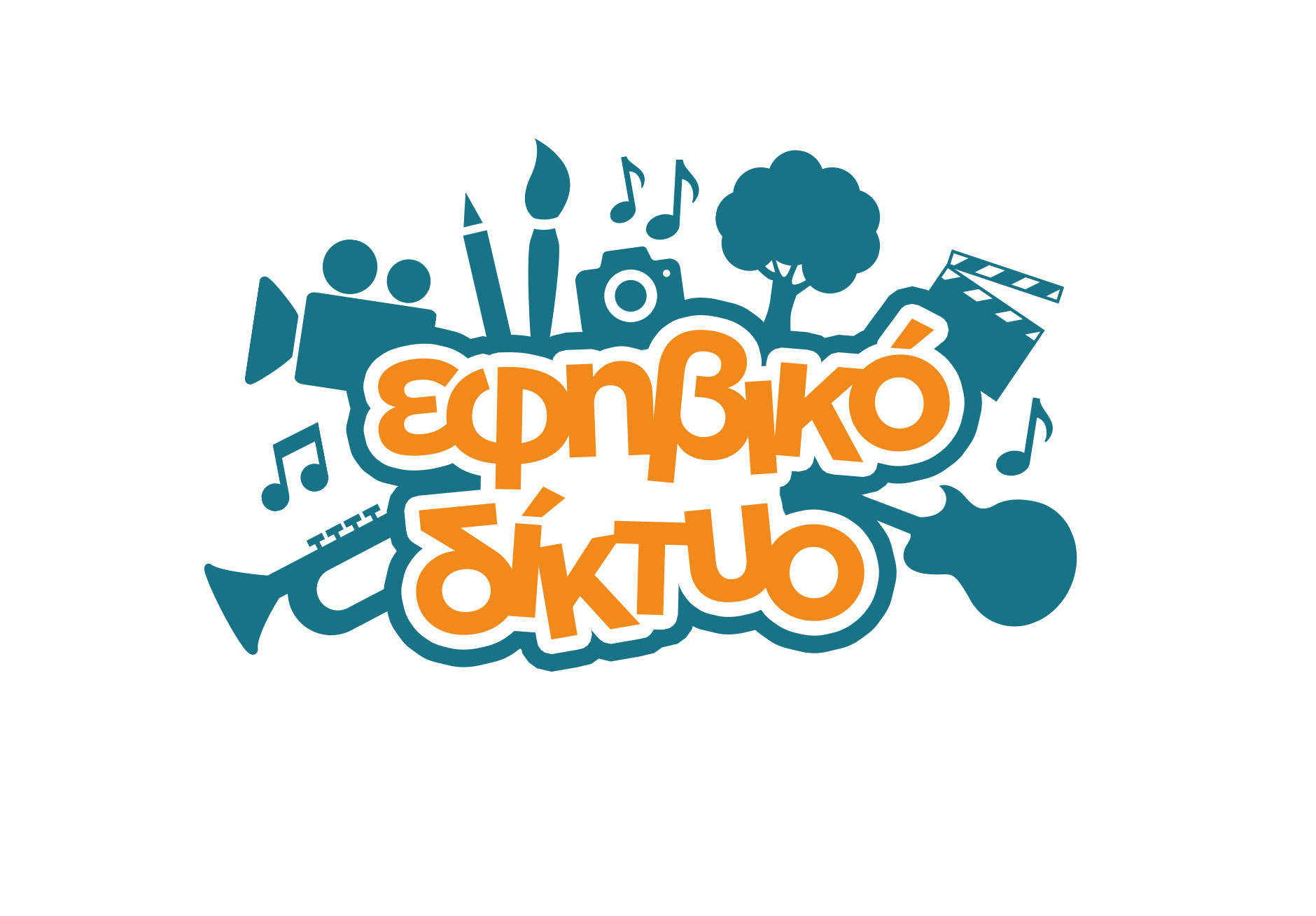 The Youth Center is an intercultural space, specially designed for teenagers and young people, from 13 to 24 years old. The Network for Children’s Rights began operating the Youth Center back in 2016 in order to offer a wide spectrum of cultural, educational, and psychosocial activities and thus contribute to raising awareness for human rights between teenagers and youth. It is an open and safe space providing support and leisure to all young people without discrimination of any kind, serving also as a meeting point.

There is a group of specialized professionals and volunteers who daily encourage participation in creative groups, collective social /cultural initiatives, and interaction and communication with other teenage groups. At the same time, the emphasis is being placed on building trust, skills development, educational support, and professional orientation.

The Youth Centre is funded by the Stavros Niarchos Foundation.

Opening hours: Monday to Friday, 10:00 am-6:00 pm.
In order to participate in the Youth Center’s activities, a subscription is obligatory. All programmes are provided for free. The space is fully accessible to people with disabilities. 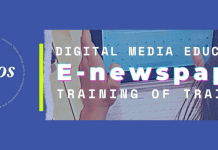 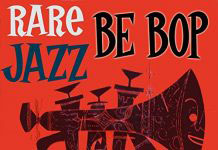 NCR Youth Center Home Edition! How about listening to some bebop/Jazz music?

Our rights become a song

Press Release | Refugees in Greece: risk of homelessness and destitution...