Further the Movement – What they said about us 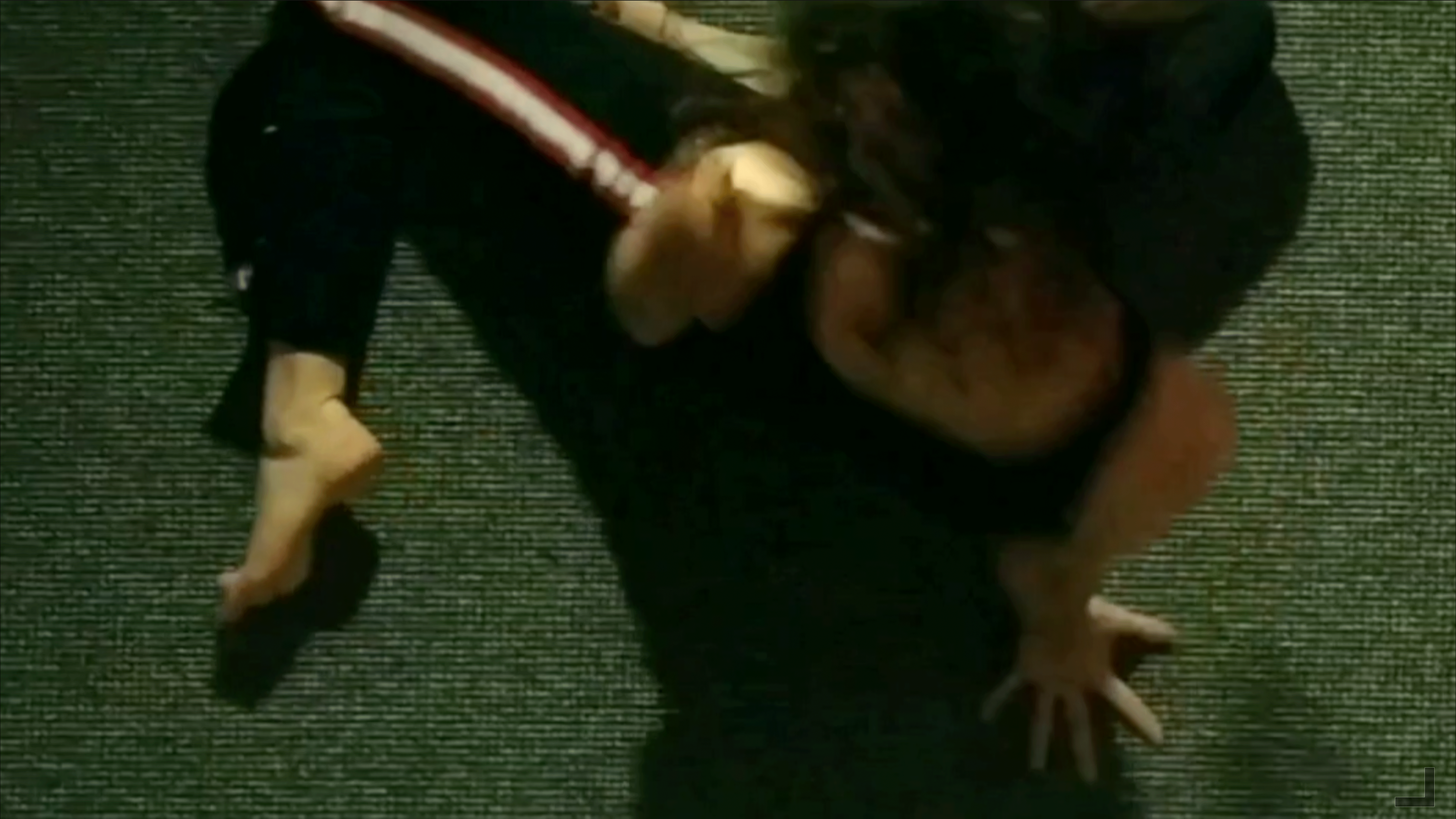 Teachers, psychologists, social workers and caretakers of accommodation structures were the unsung heroes and pillars of Further the Movement. They created a wonderful bridge: Between the starting point of the programme (The Network for Children’s Rights), the points in-between (6 accomodation structures of Attica) and the final point (Senior Professional Dancing School – Aktina). 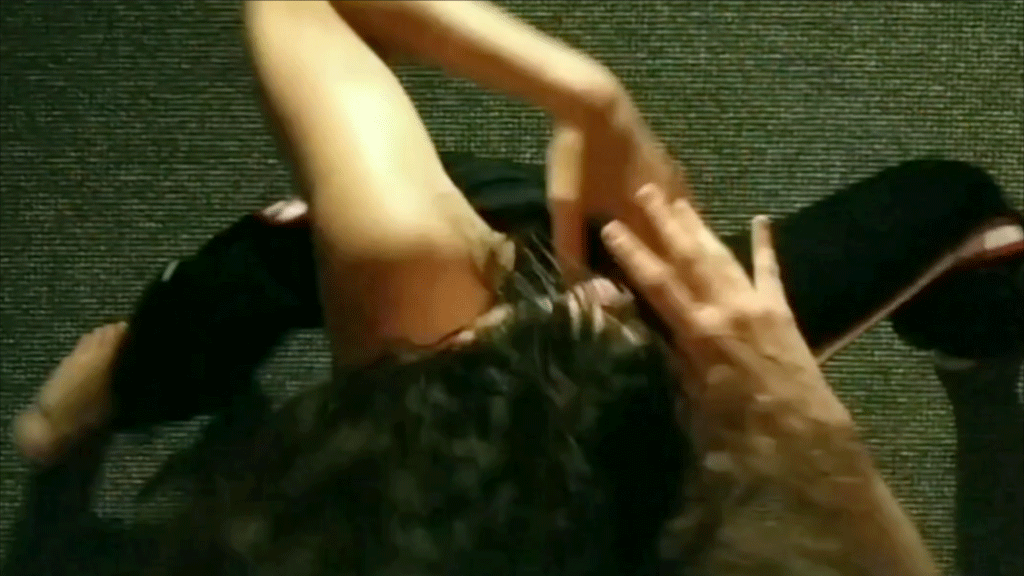 Read their impressions from Further the Movement:

“Further the Movement had immediacy and allowed children to use their personal needs and gifts. Especially during this period when their movements have been restricted, the class gave them freedom of movement and acted as a remedy”.

“Further the Movement managed to organize itself and have an appeal to teenagers during the course of a difficult year, during which the majority of cultural programmes had suspended their function. In spite of the lockdown, the programme adapted to the requirements of the new measures, taking into account the importance of such activities to teenagers. Specifically, it kept in touch with participants and the accommodation sites that hosted them, thus providing children with a safe environment and a sense of continuity despite the fluidity that characterizes this period. In parallel, the classes gave teenage participants the ability to release their energy and participate in a group project, reinforcing the sense of belonging to a team with common goals”.

“As a group of teachers, pedagogues and social scientists, we would say that the number of dance classes for unaccompanied minors is minimal, so the programme has contributed to covering this gap. Furthermore, we would say that, of all the dance classes offered in the past, this one was of the most organized and the lessons were of a high standard. We would gladly accept a similar dance programme in the future”.

(Accommodation Structure for Unaccompanied Minors of the Medin organization)

“The supervisors have been responsible and supportive during the entire course of the programme, always available to give any clarification and help. Moreover, the fact that a programme specifically targeted at refugee minors living in hospitality structures was created, in collaboration with a professional dance school, offered children the capability to escape from the limited activities usually offered and explore another side of the country hosting them, giving them useful input and breaths of fresh air in their everyday lives. Also very important is the fact that, despite the many difficulties brought by the lockdown, classes took place amidst the quarantine but also that there was a time extension given to the programme, so that children may later return to the school and have a live closure to the whole procedure”.

(Accomodation Structure for Unaccompanied Minors of the Zeuxis organization)

“I liked the fact that girls managed to interact with other children and even more the fact that, despite some initial doubts, they finally overcame their fears and managed to dance in front of boys, while at the beginning they were negative”.

“The first contact that children have with contemporary dance in a mixed group of students is very important to developing social skills”. 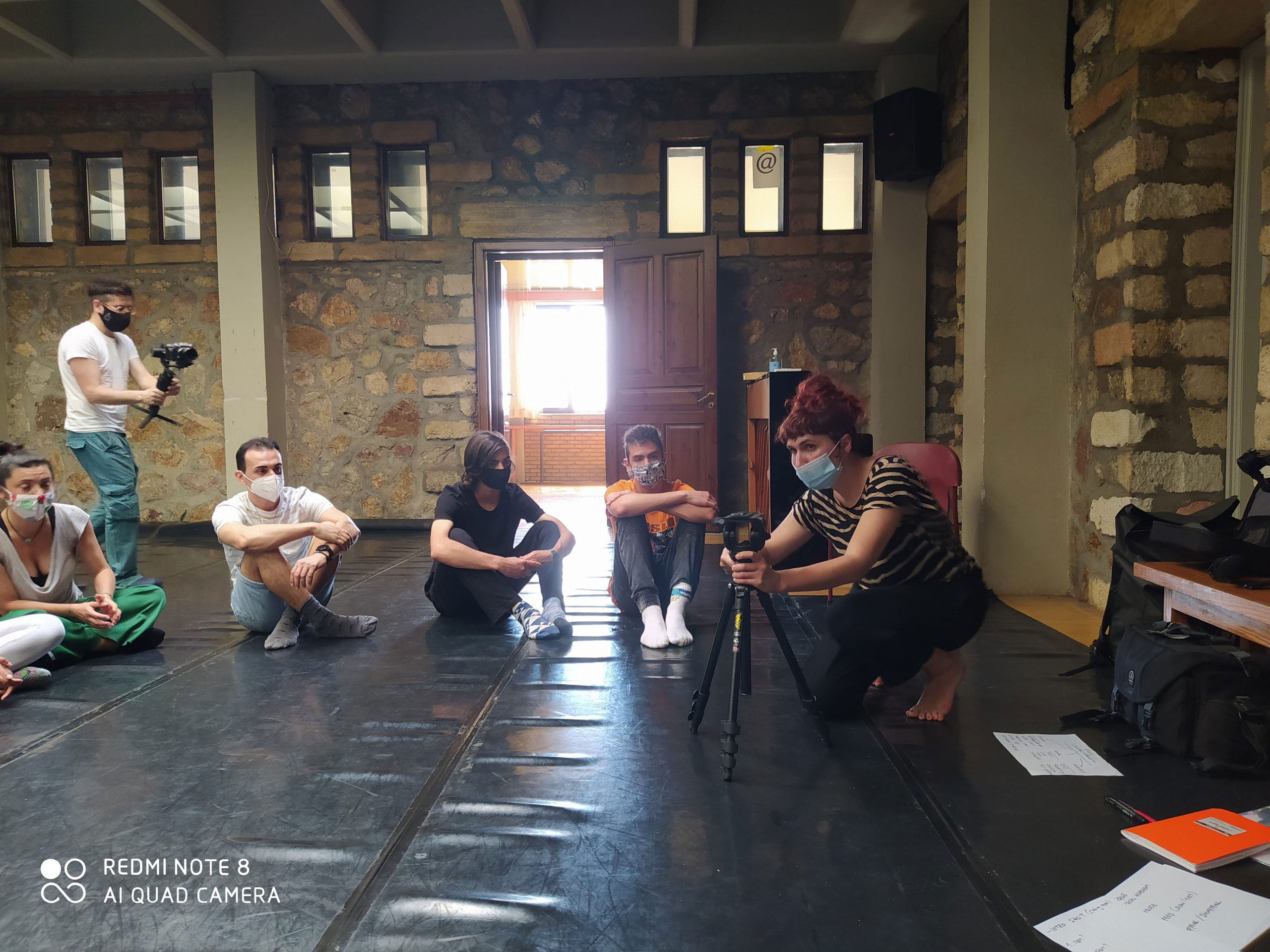 Τhree programs are cooperated for a good cause 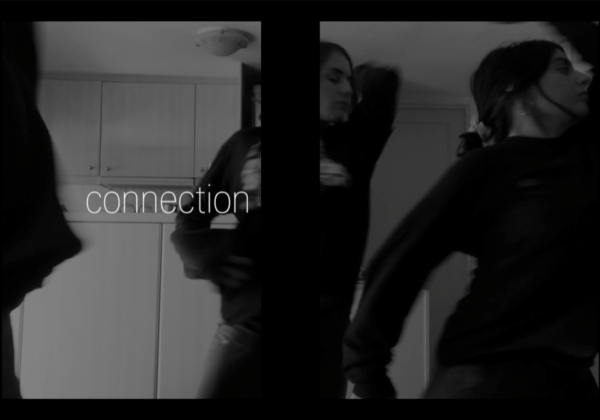 “Further the Movement”: The continuation

Media42 Webteam
Comments (0)
Cookies are important for the smooth functionality of our website and the improvement of your online experience. Press "Accept" to continue. Read more Accept