“NCR Youth Center Home Edition”! How about listening to some music? 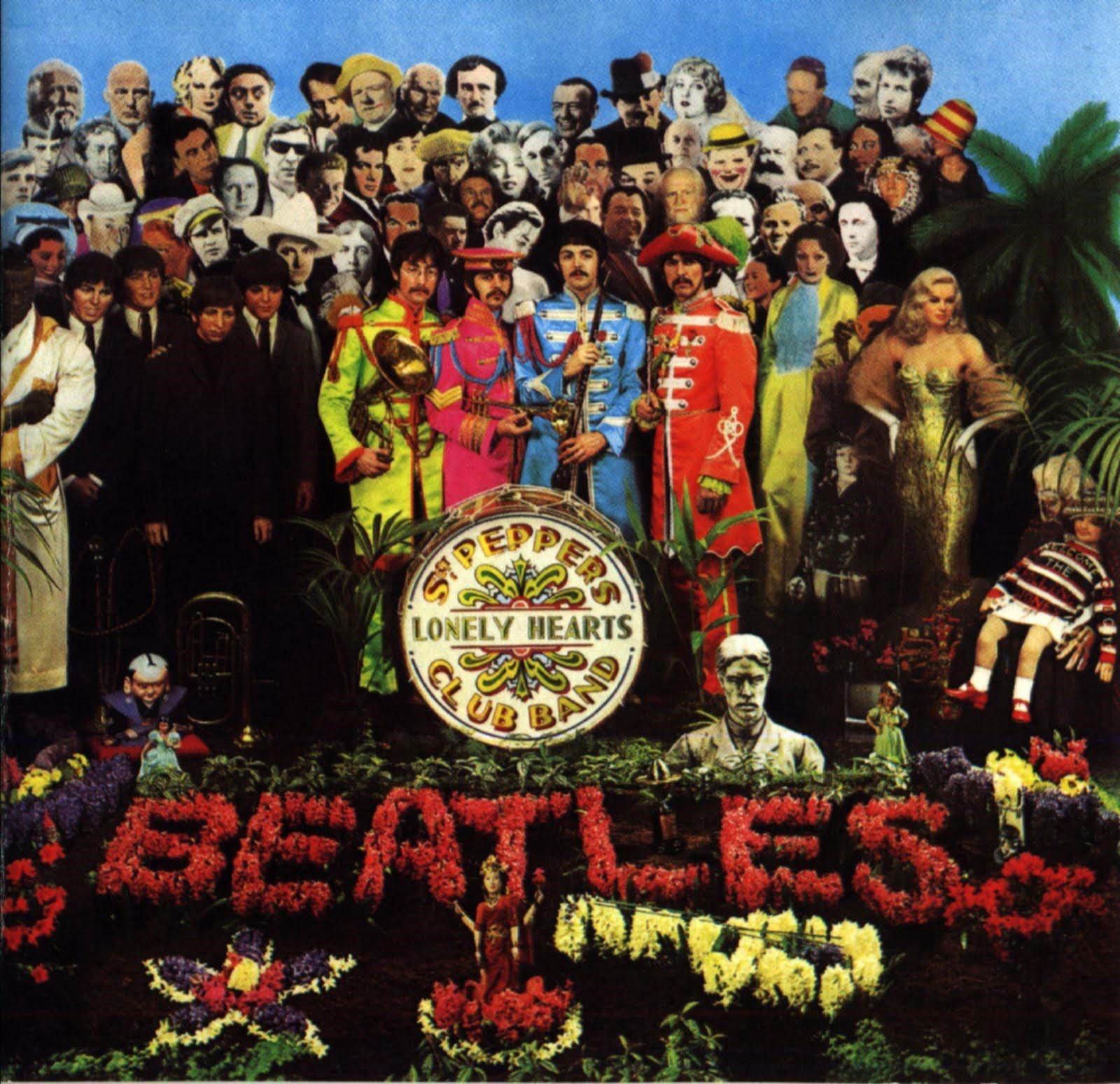 The truth is that we cannot bring to you all that we used to share, but we are here for sure!

🎵 For those of you who are missing the music lessons or searching for different musical experiences, here is a sample for your listening pleasure. Prepared by the “NCR Youth Center” musical volunteer, Nikos Kordelis. Follow the link and stay tuned – next week we’ll be back!”

📀 Five albums to listen to, while you are in quarantine!

👉 Pink Floyd – The Dark Side of the Moon
The most well known and popular Pink Floyd album. One of the defining album of the progressive rock genre. Written in 1973.

👉 fun. – Aim and Ignite
Fun’s first album, from 2009. Influenced by the band Queen and famous for their use of strings instruments (violin- viola-cello).

👉The Beatles – Sgt. Pepper’s Lonely Hearts Club Band
This album released in 1966. It was the source of many new ideas in pop music, which used to be much more simple. 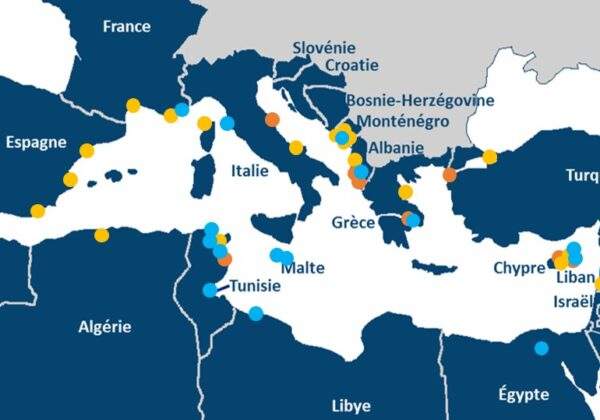 NCR amongst the organizations to receive funding from BeMed for 2022