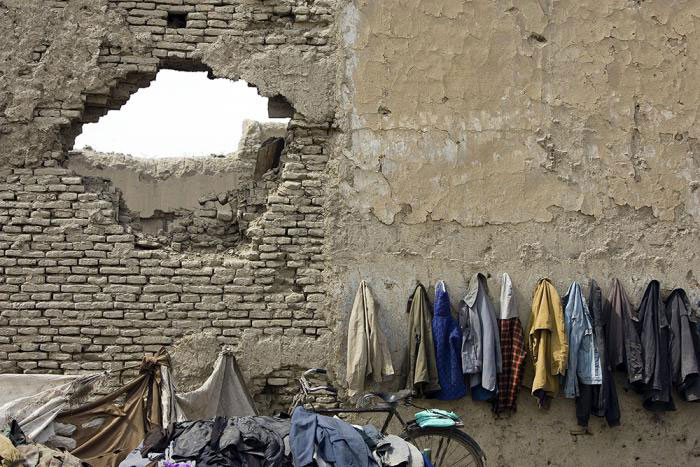 In 2019, applications for asylum in EU+ countries1 rose by 11% to 738 425, followed by a 16% increase recorded in the first two months of 2020.2 While the COVID-19 emergency has led to a recent 87% drop in applications, EASO expects the overall increasing trend to resume.

EU+ countries made progress toward reaching the goal of resettling 50 000 migrants from non-EU countries under the second EU Resettlement Scheme. In 2019, approximately 30 700 persons arrived in Europe through resettlement, 8% more than in 2018. Syrians accounted for nearly two-thirds of all resettled persons for the third year in a row.

The number of pending cases still awaiting a decision at the end of 2019 (almost 912 000 applications) remained much higher compared to the pre-2015 level, illustrating the pressure under which asylum and reception systems are still operating. However, backlogs were reduced in early 2020 as a result of temporary office closures due to COVID-19 safety measures. At the end of March, there were about 836 000 pending cases, an 8% decrease compared to the end of December 2019.

The first instance EU+ wide recognition rate3 in 2019 remained on par with that of 2018, with 40% of decisions being positive. Recognition rates in EU+ countries ranged from 10% in the Czech Republic to 88% in Switzerland.

A notable development in 2019 was the number and share of positive decisions granted to applicants from Venezuela. The recognition rate for Venezuelans was 96% in 2019, compared to just 29% in 2018. This was largely composed of national protection status. Other nationalities to receive a high number of positive decisions included: Syrians (86%), Eritreans (85%) and Yemenis (82%).

Asylum applications plummet in 2020, but expected to begin increasing again

Improvements made to national asylum systems, and deficiencies which persisted, were amplified during the COVID-19 pandemic. Countries which had invested in modernising and automating asylum procedures in 2019 were able to restart operations quickly by processing applications online and conducting interviews through videoconferencing.

Nonetheless, as reported by EASO in recent months, national emergency measures due to COVID-19 led to a dramatic 87% reduction in asylum applications. Only about 8 700 applications for international protection were registered in EU+ countries in April, the lowest since at least 2008.

As national and travel restrictions begin to ease, EASO expects that asylum applications will begin increasing and return to pre-COVID-19 trends. In May, asylum applications were already rising again, albeit slowly. EASO reiterates that there is no indication of less demand for international protection, and as highlighted by EASO in May, EU+ countries should be prepared for increases in asylum applications in the medium term, including due to the repercussions of COVID-19 on low-income countries.

Any further information may be obtained from the European Asylum Support Office on the following email address: press@easo.europa.eu

1. Includes 27 European Union Member States, the United Kingdom (an EU Member State in 2019), Iceland, Lichtenstein, Norway and Switzerland.
2. Compared to the same period in 2019.
3. The share of positive decisions (granting a form of protection) in all decisions. 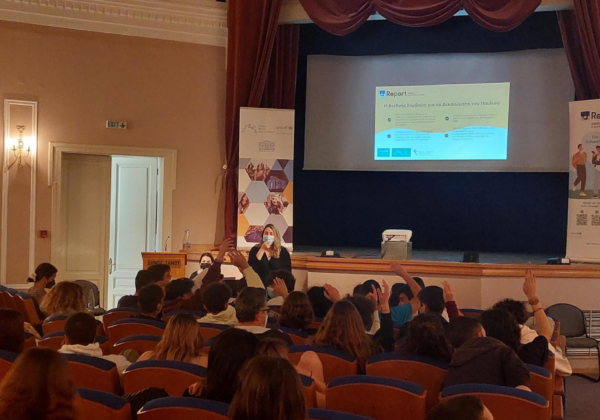 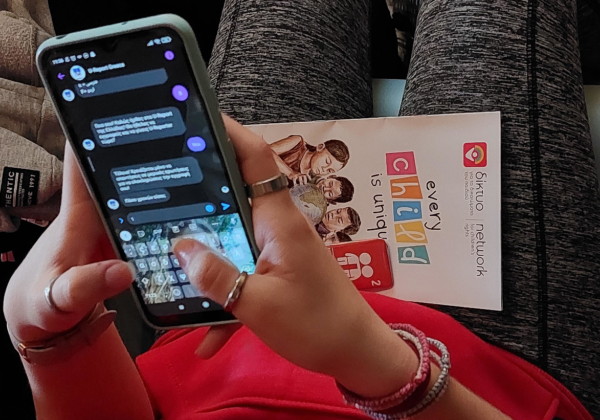 The Municipality of Trikala hosts welcome event for U-Report!