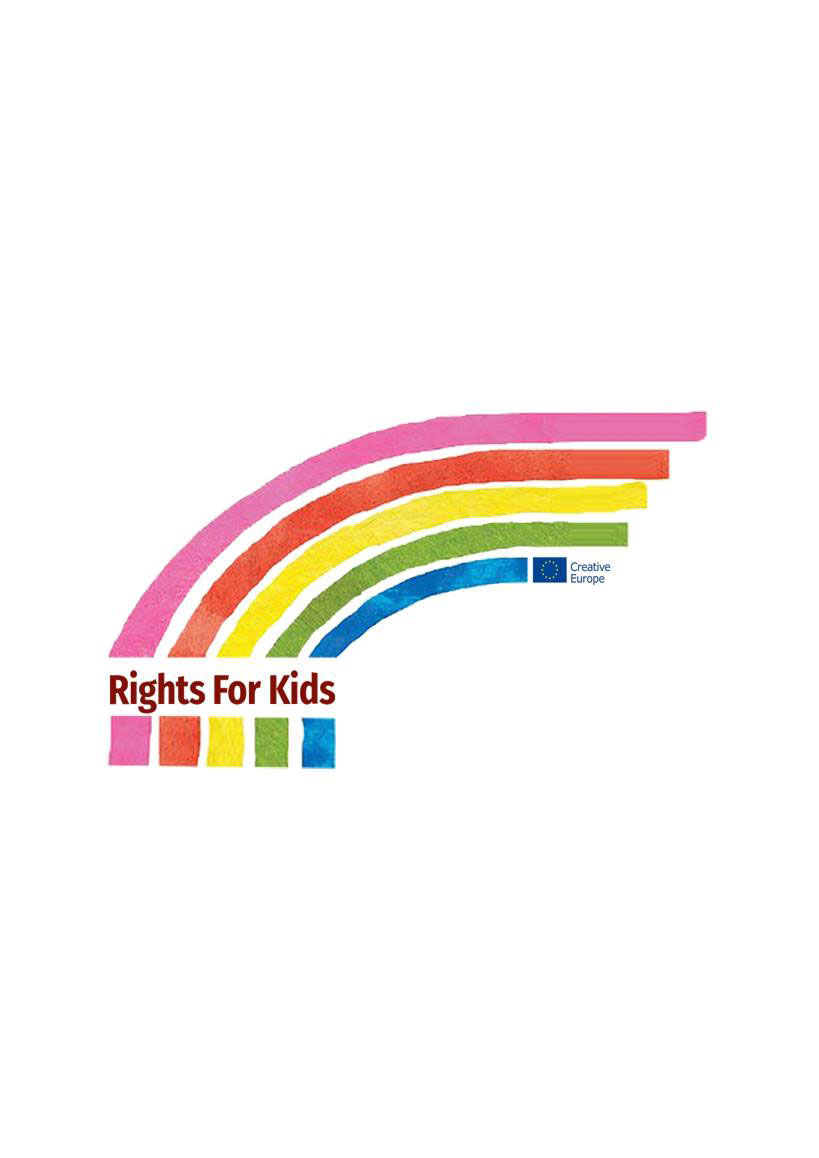 The Network for Children’s Rights (Network) is taking part in the Rights4Kids program, which reaches out to children and teenagers from disadvantaged social groups and aims to uphold, promote and safeguard the rights of the children as set out by the United Nations Convention on the Rights of the Child [1989] as well as to empower and enhance contact with theatre and culture.

In line with the program, the Network for Children’s Rights successfully completed creative workshops based on the methodology that the Network prepared and presented in Verona (Italy) in October 2018, during the first meeting of partners.

Children aged from 12 to 16 years old took part in the aforementioned workshops. An emphasis was given on the explanation of the United Nations Convention on the Rights of the Child, creative writing of stories (scenarios) and information related with culture.

Within the program and following the workshops, a Festival in Athens is planned for 2020, in which all partners will participate. During the Festival, theatrical performances based on children’s rights will be organised.

The program is implemented with the support and funding of the European Commission (Creative Europe). 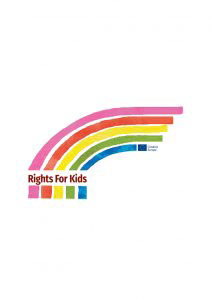 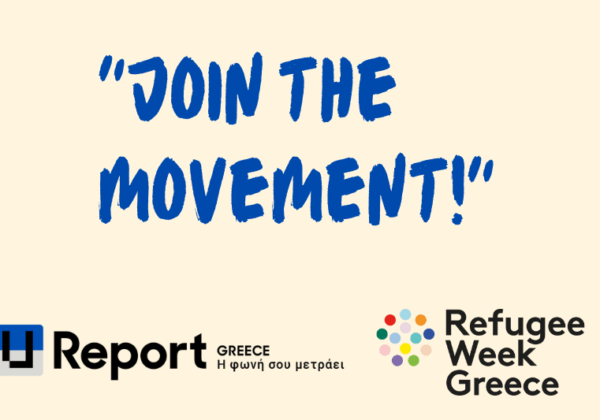 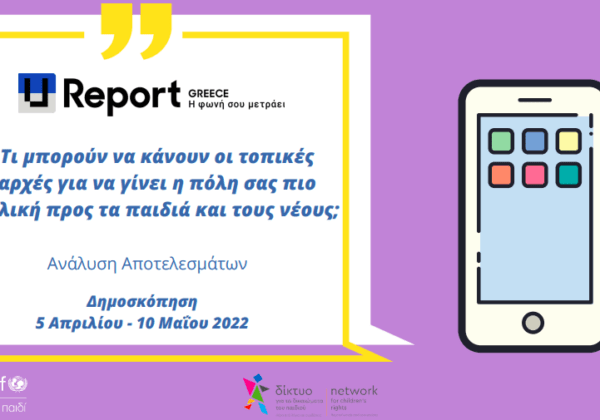